Dashboard editor has a new edit menu that has all available actions to configure each page or whole dashboard. 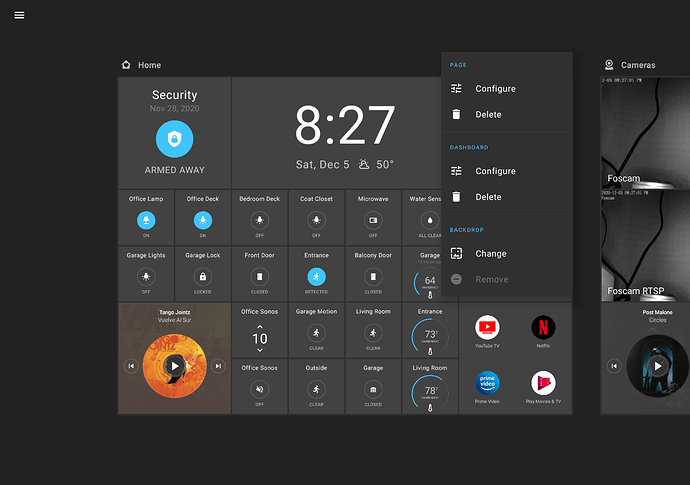 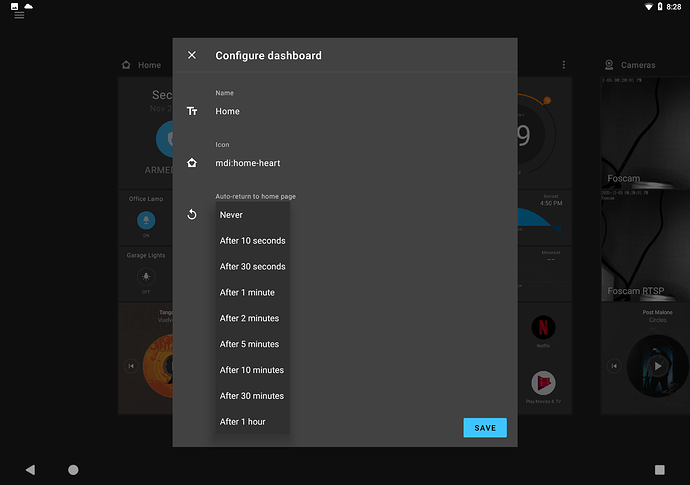 New dialogs for dashboard and page deletion are improved to make the action more deliberate.

Hi, Great update - the auto return to home was something i been waiting for

However, i have an issue on my wall tablet, i tried to update it, play store said v4 and “update” so pressed it, it installed, but still stuck on v3

So, i exported config, uninstalled it, then downloaded the latest from the play store, but it still installed as v4, and now i have lost my license (i bought a license for this device)

Also tried to clear the app cache and data, uninstall and reinstall, still getting v3, i also tried on two other android devices, both say 4.0 in the play store, but when I press download, i get v3

i also pressed the upload logs to support button

@buzurk Thanks for uploading the logs. License has been transferred. It might take up to 24 hours to apply on the device.
Release rollouts are staggered, so it might take a few days to reach your Play Store. It shouldn’t say 4.0 on the listing though, that maybe a Play Store bug.
Did “What’s New” part in the Play Store also mentioned things from 4.0 release?

the license came down today and both tablets now updated to 4.0 automatically

This topic was automatically closed 30 days after the last reply. New replies are no longer allowed.