HomeHabit UI has been updated throughout the app with the refreshed dark theme and a lot of small improvements. Outside of the actual widgets, most of the app UI has been touched in one way or another. You will notice a lot more uniformity across different parts of the app and faster navigation between the screens. The newly crafted dark theme palette applies consistently to surfaces, typography, and components to enhance your app experience.

This has been a several months in the making, with an extra push in the last few weeks to bring this together. Given the variety of Android devices it is difficult to make sure everything works in all possible configurations, so if you notice anything that does not work or look as you would expect, please report a bug - it would be highly appreciated!

Some additional improvements to call out: 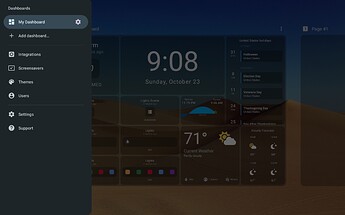 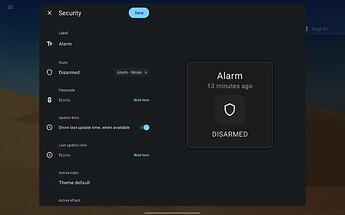 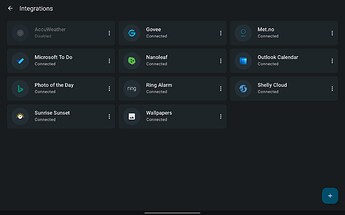 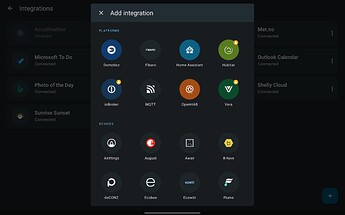 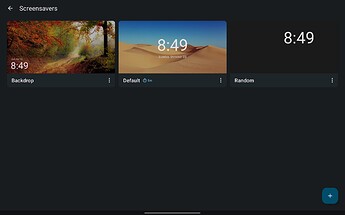 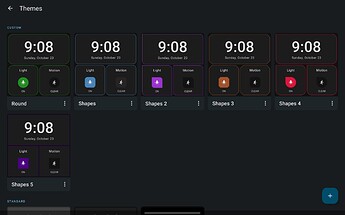 Widget Editor is one of the oldest components in the app and was developed almost 5 years ago now. It was becoming very time-heavy process to add or change anything in the editor since it wasn’t sharing any common components and structure with other parts of the app.

In this release, most of the Widget Editor is completely rewritten using the latest components. While functionally and visually it is similar to before, this is a very existing change from the development perspective and should allow faster widget improvements in the future.

You will notice small improvements in the editor here and there, one of which is the improved widget preview - it is now available on phone devices.

Due to the sheer number of changes in this release, the new version rollout will be slower than usual to prevent any widespread issues. The rollout will start today and go on for about 7-10 days.

On a device with a 480x480 screen, it is almost impossible to edit elements in the latest version. It might be better to show previews only if the screen resolution allows.

@Wild_Rat What is the device model that has that resolution?

@Wild_Rat The fix is coming in the next patch release.

Thank you for you’r work!

36.x version is at full rollout as of now.