"homee" is a modular smart home System from Germany founded as Startup in 2013 by Codeatelier. Since 2019 it is part of the homee GmbH. It is growing and expanding and is very flexible because of using seperate Cubes that can be connected to combine different Radio systems like Z-Wave, Enocean, Zigbee, Z-Wave and is open for further more. The GUI ist quiet simple and nice with good usability. For more features, a better overview and overall for an individual usergenerated GUI it would be great to be integrated in HOMEHABIT!

There is an (unofficial but stable) API available for homee, which can be found here: 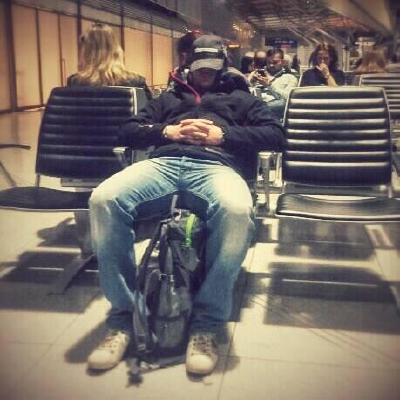 a library to interact with homee. Contribute to stfnhmplr/homee-api development by creating an account on GitHub.

The Dev is very open

This API has been used to integrate homee into Node-RED, Homebridge and ioBroker, hopefully more to come.

The Node-RED node btw is able to simulate a homee Brain (based on the Code of a homee Dev released here: https://github.com/tobiasgraf/homeejs), which can be added as a homee-in-homee (a native homee function that enables the devices added to an additional homee Brain cube (physical or emulated) to be managed via an Master Cube (where the Slave is added). This is independent of location (Cubes can both be inside the same LAN or connected via WAN via the homee Proxy). So HomeHabit could even emulate a homee and then Bridge devices added from other connected/supported bridges to the master homee, thereby adding additional value.

homee was supported via ImperiHome, but we all know what happened to them.

And homee GmbH (management, not development, the Devs are near Stuttgart) is located in Berlin, too. You might want to meet those guys for a beer (or two) and have a Chat.

Edit: They are open for 3rd parties that add value, I could get you in touch with Business Development that could lend you a device for development.