Two new experimental platform integrations available in this release: WebThings and Hubitat.
WebThings integration will be improved in the future to support OAuth rather than relying on tokens. 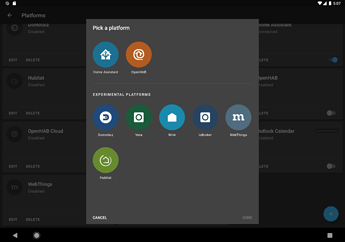 Live streaming is now available in Camera widget both as a popup view and as in-place streaming.
In addition, the last time camera snapshot was retrieved is now visible. 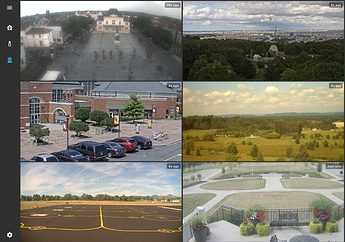 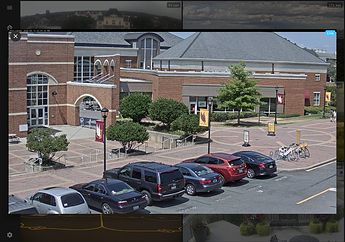 Thermostat and clock widget got several improvements.
You can now display weather condition and temperature next to the time in Clock widget. While Thermostat widget has improved fan support for multi-speed fans and better experience when changing target temperature. 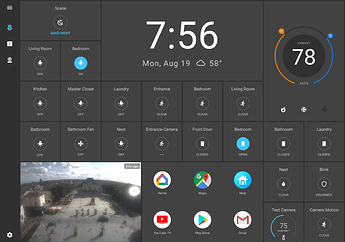 Patch release is out to fix an issue during application loading on Android 4.4